A honey harvesting success story in the countryside of Jenin 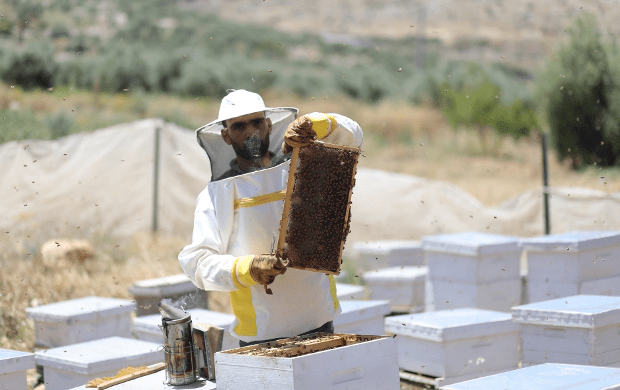 It includes 6 beehives projects in Zababdeh, Burqin, Faqou’a, Aba and Deir Abu De’ef areas that are currently on going.

The beneficiaries were working hard throughout the harvesting season and were able to harvest almost 548kg of honey. They are already in the process of preparing the beehives for winter in hopes of redoing this process again the upcoming year and achieve even higher quantities.

One of the beneficiaries, “Abdullah Yaseen” from Deir Abu De’ef, claims that he is very satisfied from the fruits of this project. He is 34 years old who is recently married and used to be a construction worker, and in order to cover the large amounts of debt he had, he joined this project in 2019. He has been working very hard on the 20 beehives granted by Caritas Jerusalem and he has expanded his beehives to 40 today. He even wishes to double this number by next year and start his own beehives business. This accounts for one of the greatest examples of how Caritas Jerusalem seeks to make the beneficiaries subjects of their own development and agents of change, which is the core value of Caritas Jerusalem’s mission, that of striving to achieve sustainable development and improvement for local communities. 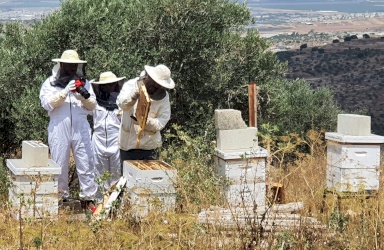 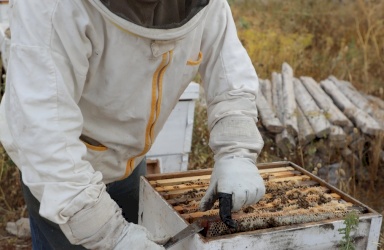 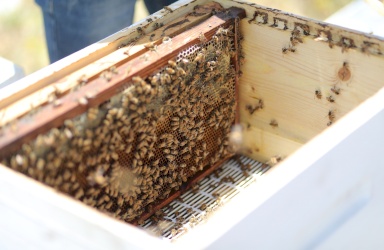 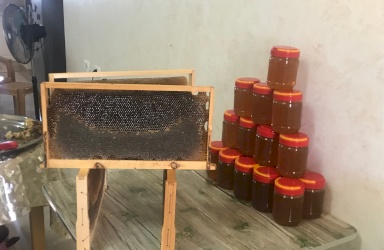 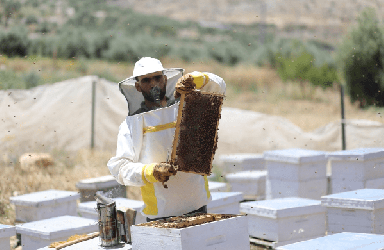